What is a ‘Sick Building’?

A Sick Building is a building in which its environment puts occupants at risk for upper respiratory infections.

Yes, it’s a real thing…and it has a tremendous impact on the health and wellbeing of your employees: 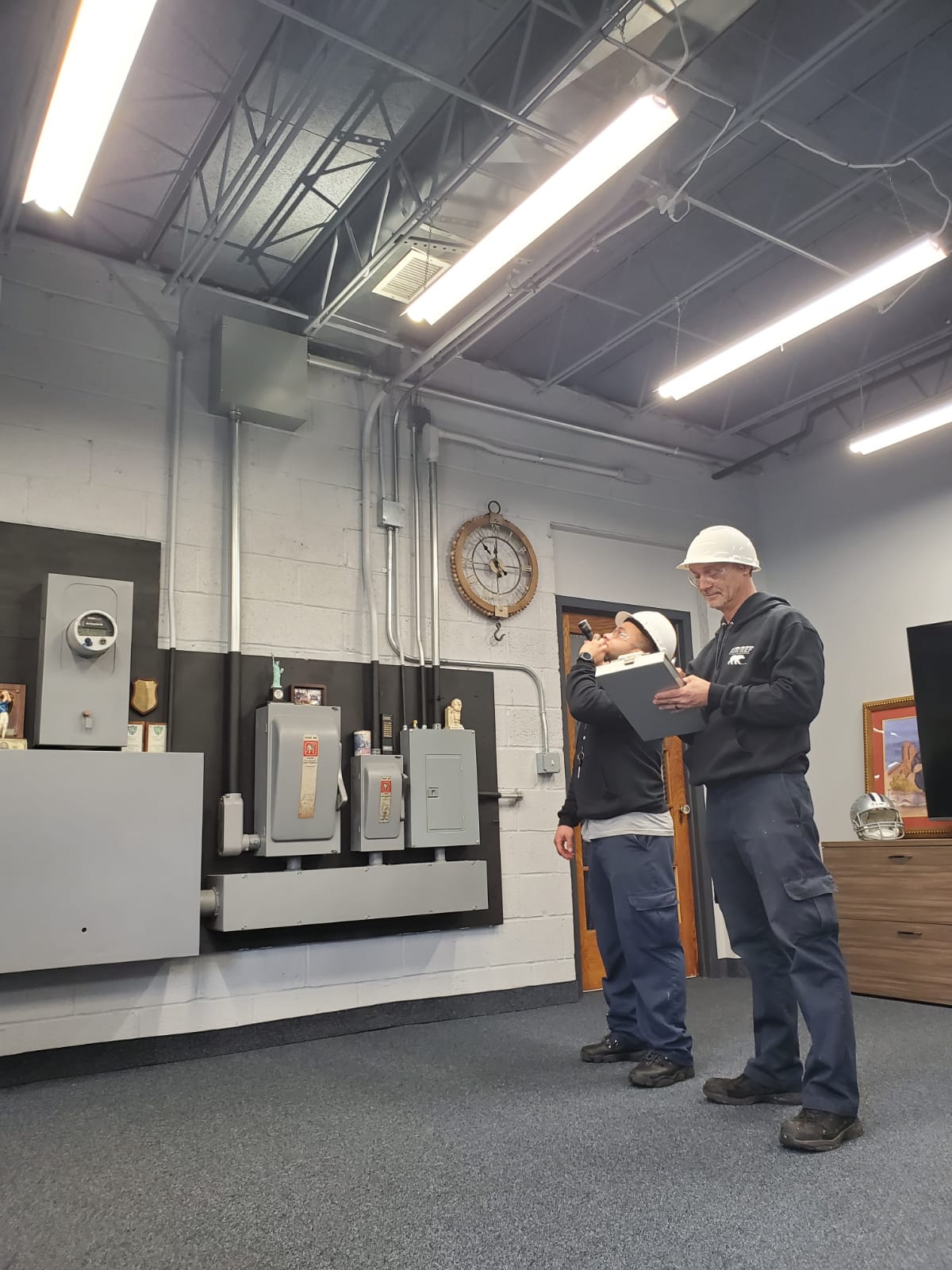 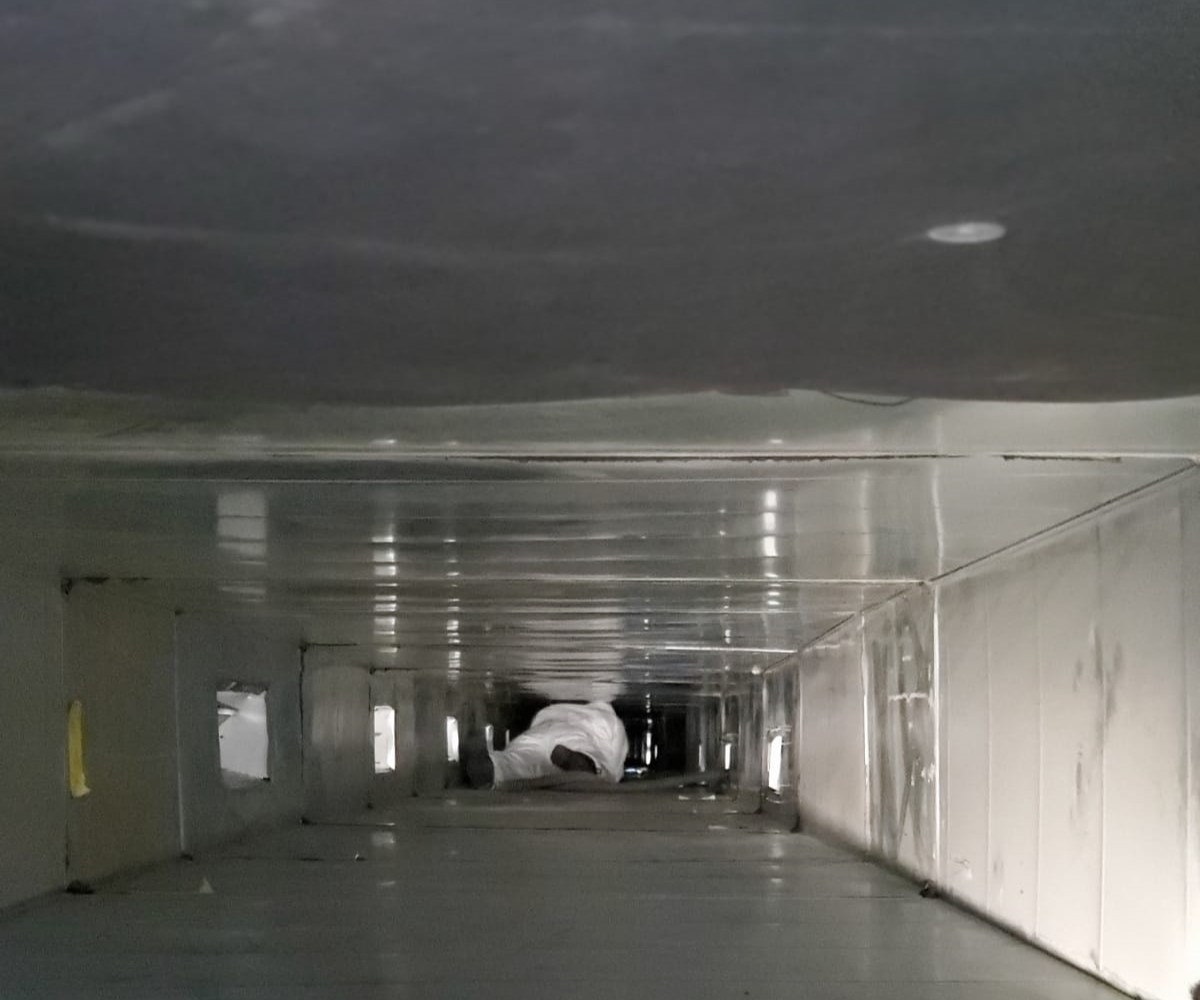 Since 1990, indoor air pollution has ranked as one of the TOP FIVE environmental risks to public health.
It is estimated that throughout the world, a death occurs EVERY 20 SECONDS due to poor indoor air quality.

“Indoor air pollution is one of our biggest environmental health threats…

bigger than toxic waste sites and the destruction of the ozone layer.”

Most companies aren’t aware of the correlation between unhealthy IAQ (Indoor Air Quality) and employee illnesses. The CDC attributes 14 million missed workdays every year to asthma, which is commonly triggered by poor IAQ. Poor IAQ results in estimated losses in productivity in excess of 60 BILLION dollars annually.

Your HVAC System acts as the ‘lungs’ of your facility. It draws air in, filters it, heats or cools it, then circulates it. An inefficient or ill-maintained system recirculates allergens, contaminants, dust mites, and a host of other irritants, including fungi and bacteria. 1 out of 6 people who suffer from allergies do so because of the direct relationship to fungi and bacteria in Air Duct Systems.

Regularly scheduled HVAC Cleaning is the most affordable and effective way to improve and maintain good IAQ (Indoor Air Quality). As a NADCA Certified Member with NADCA certified ASCS Project Managers, Air Ref has the skill, training, and experience to provide superior Air Duct inspection and cleaning. Air Ref technicians follow a process that delivers the results you and your employees deserve: 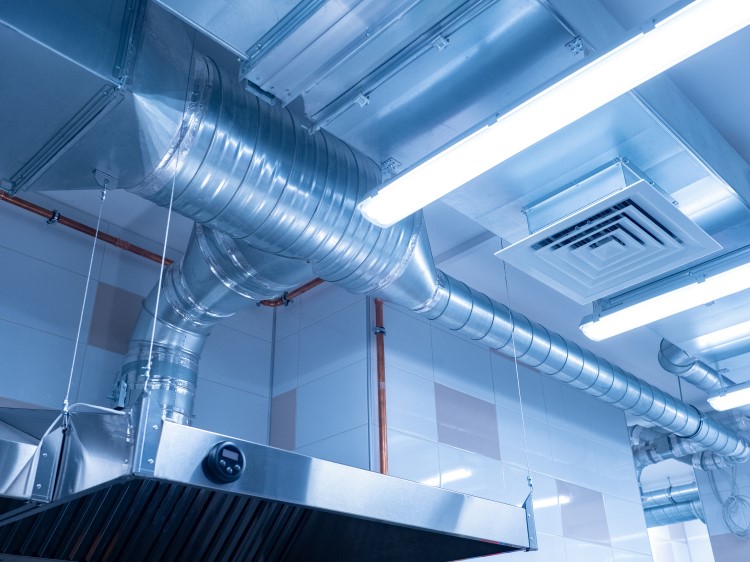 HVAC ductwork cleaning reduces the symptoms and effects of Sick Building Syndrome. It not only improves indoor air quality: it also improves your profitability.
Professional HVAC cleaning can increase the efficiency of your cooling system by as much as 30%. Just 1% improved productivity is equivalent to the entire energy costs of a building.

Improve your Air Quality Now – Call for a Quote